National Shrine of the Immaculate Conception

on December 07, 2018
The Basilica of the National Shrine of the Immaculate Conception is a Roman Catholic minor basilica and national shrine located in Washington, D.C., United States of America.

The shrine is the largest Catholic church in the United States and in North America[1], and the tallest habitable building in Washington, D.C. Its construction of Neo-Byzantine architecture began in 1920 with renowned contractor John McShain while the Trinity Dome mosaic marked its completion on December 8, 2017.

The basilica is the national and patronal Catholic Church of the United States, honoring the Immaculate Conception as Patroness, accorded by Pope Pius IX in 1847. Pope Pius XI donated a mosaic rendition of the image in 1923. The shrine has merited several Papal visits namely the following:

I took this photo during a trip with my family to Washington DC in late December 2018. 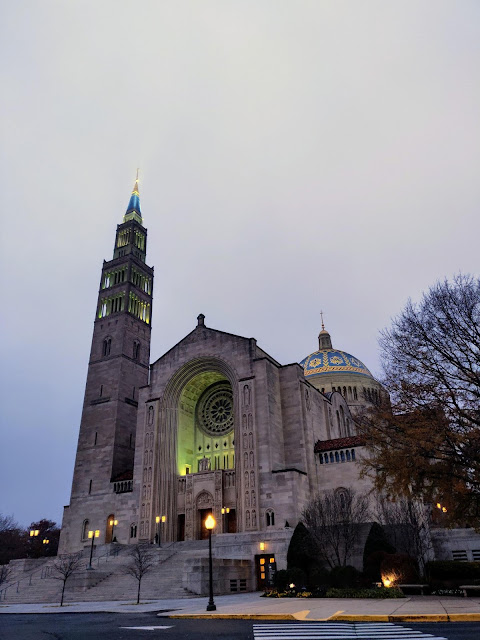 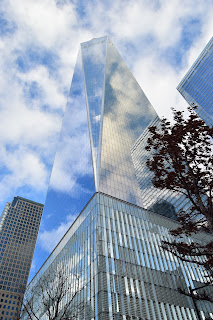 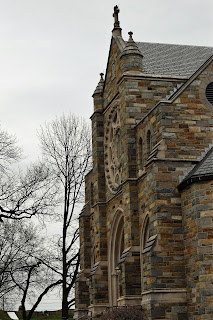 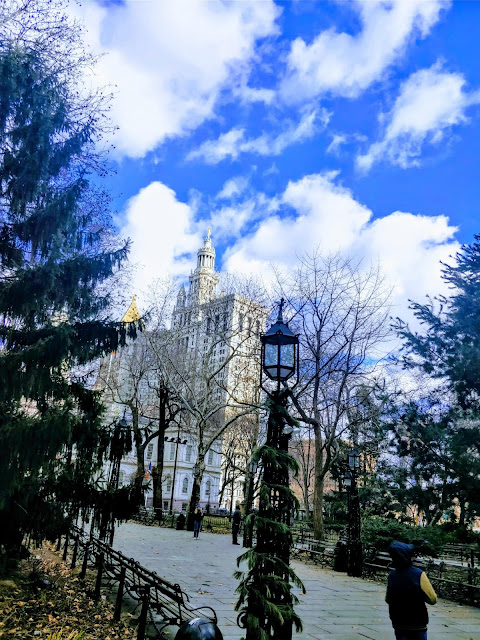